Seven trusted partners, all experts in real estate. We don’t stop until we maximise results for our clients.

The partner specialists are some of the most experienced Chartered Surveyors working in the industry today. Since the company was formed in 1993, we have a combined experience in the market of 176 years and an average tenure within the company of 16 years. 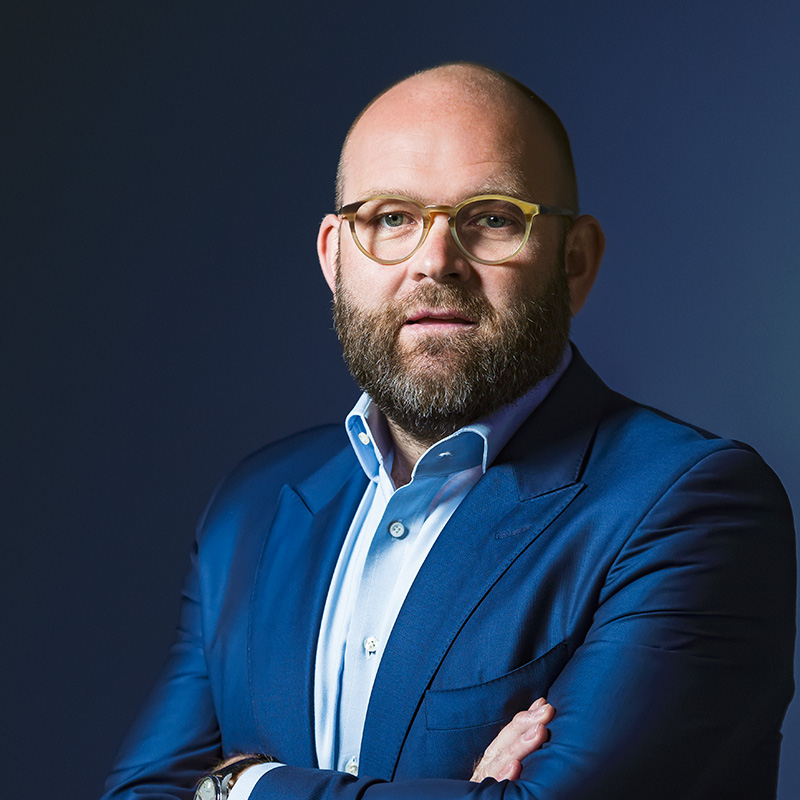 Ben became a proprietary partner of TT&G in 2001 having worked for Gooch & Wagstaff (now Colliers) previously. Ben is one of the most experienced professionals of his generation having personally transacted in excess of £8 billion during his 23 year career. He specialises in sales and acquisitions, joint ventures and development fundings. His clients include UBS Global Asset Management, Blackrock, Helical Plc, M7, AEW, Hermes Investment Management and Tristan Capital Partners. 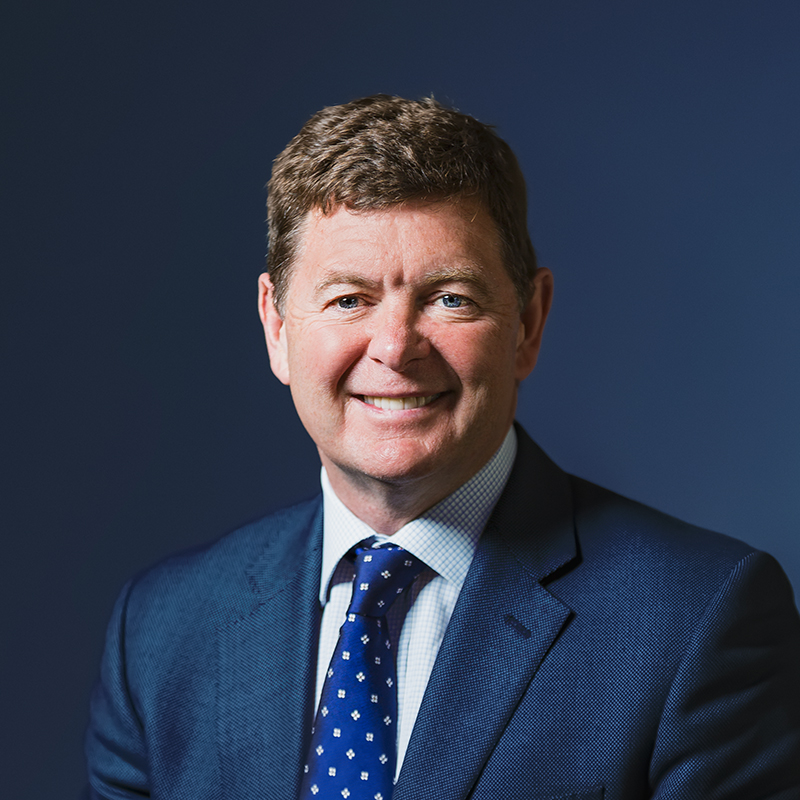 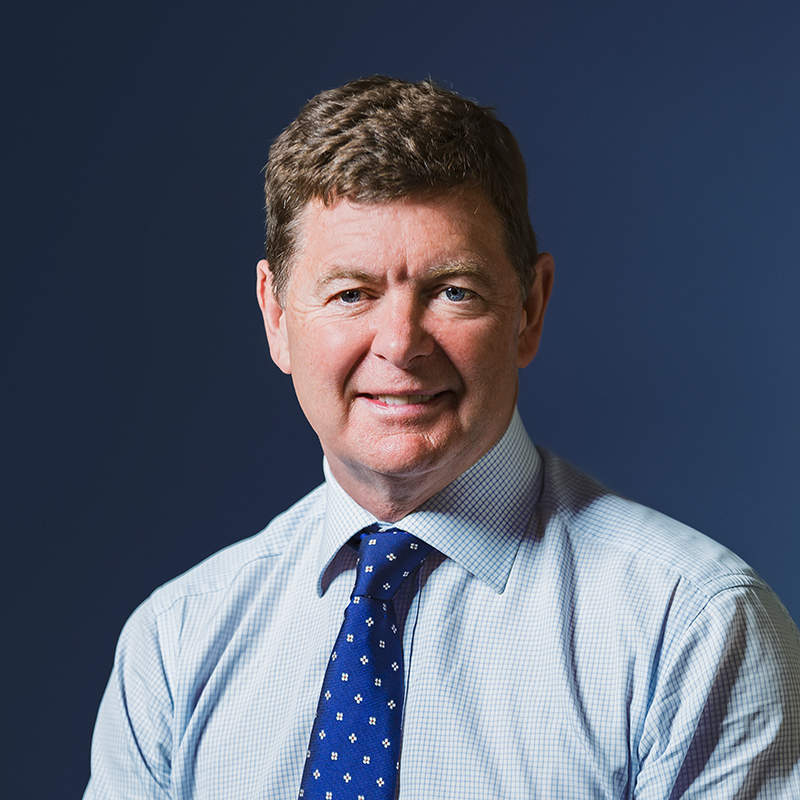 Rob was a founder partner of TT&G in 1993 and since its inception. Rob started his career at King & Co (now JLL) before moving to Hillier Parker (now CBRE) in 1989, working in the highly rated Business Space Team, specialising in major office and mixed use schemes within the Home Counties.

At TT&G, Rob has undertaken numerous high profile projects such as the £610m sale of Shell Mex House on the Strand for Westbrook Europe, and the creation of the GCP Central London office partnership between Capco Plc and GPE Plc, which saw c £1 billion of offices acquired and sold over a 3 year period. Key clients include The Crown Estate, Capco, GPE, Columbia Threadneedle, Westbrook Europe, Legal and General, and Chancerygate. 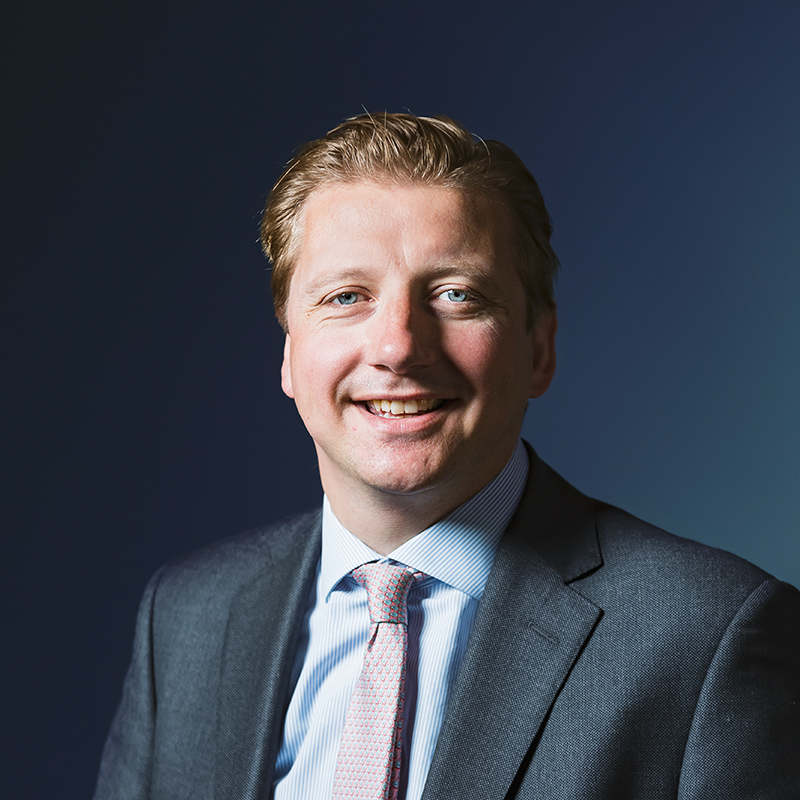 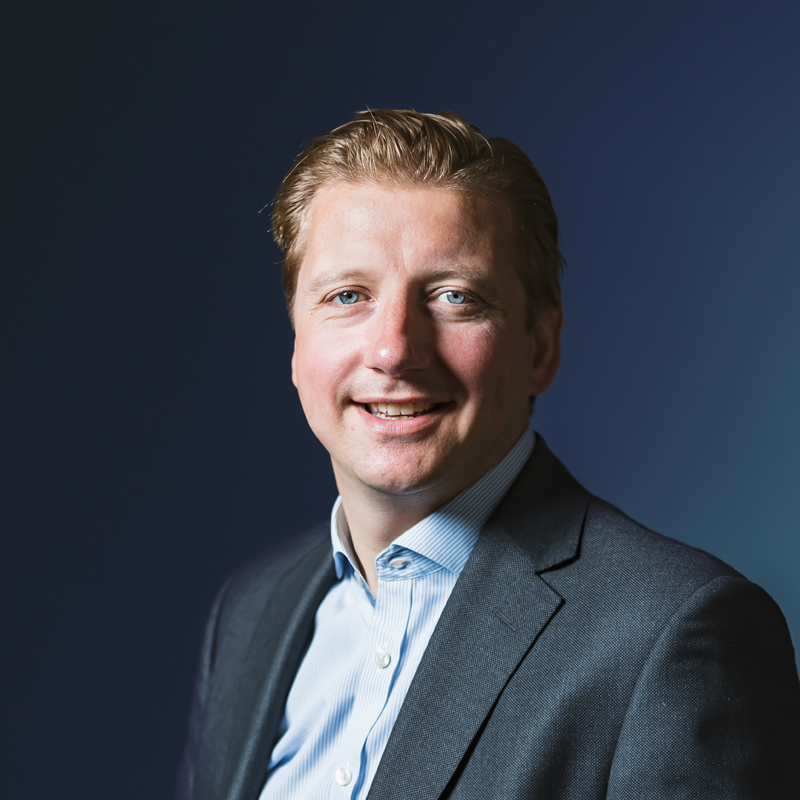 Alastair joined the partnership in 2005, having previously worked at DTZ (now Cushman & Wakefield) for 5 years. Alastair became a proprietary partner of TT&G in 2010. Alastair is an extremely experienced professional, with a broad skill set having transacted in excess of £4 billion since joining the partnership. He specialises in sales and acquisitions, joint ventures and development fundings. His clients include Hermes Investment Management, CBRE Global Investors, Aberdeen Standard, LaSalle Investment Management, M&G, Ares Management Limited and Canmoor. 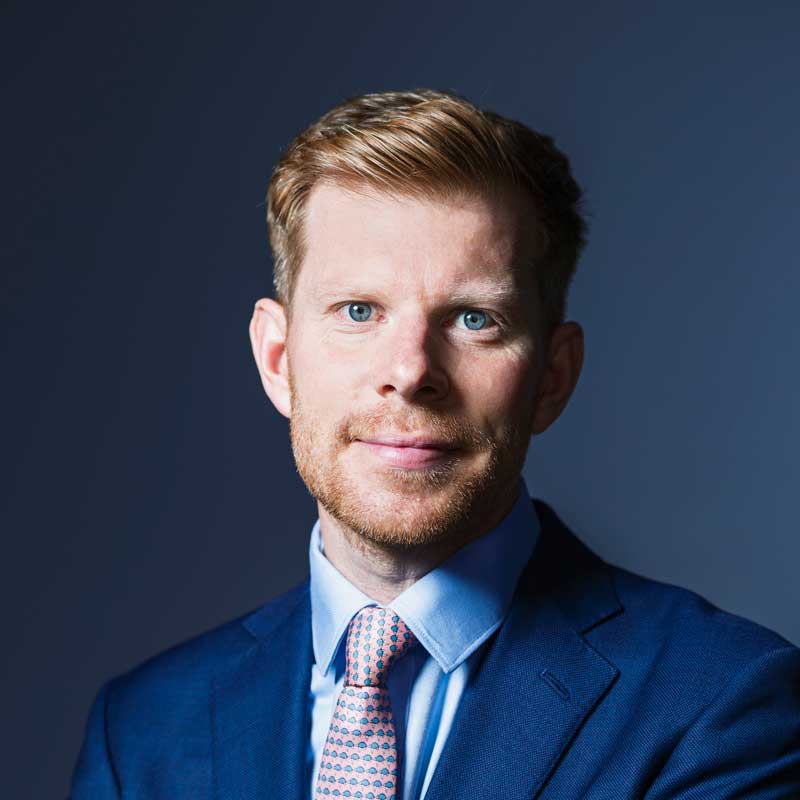 He is an extremely experienced professional in the industrial sector and works with a range of investors including UK Institutions, UK Property Company’s, Private Equity and Developers. His clients include UBS Global Asset Management, LaSalle Investment Management, M&G, Nuveen, L&G, Royal London Asset Management and Canmoor. 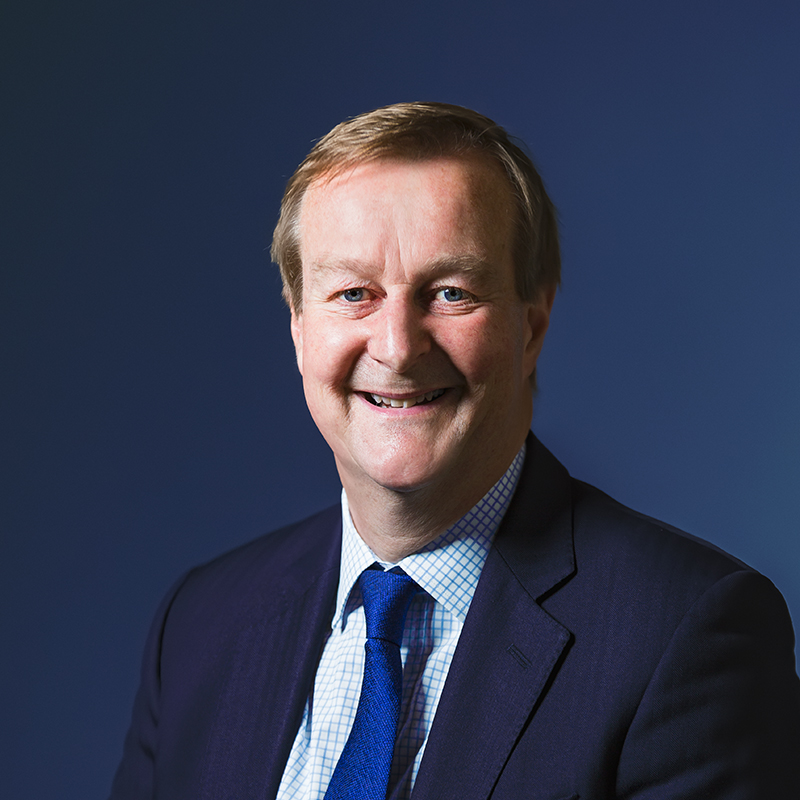 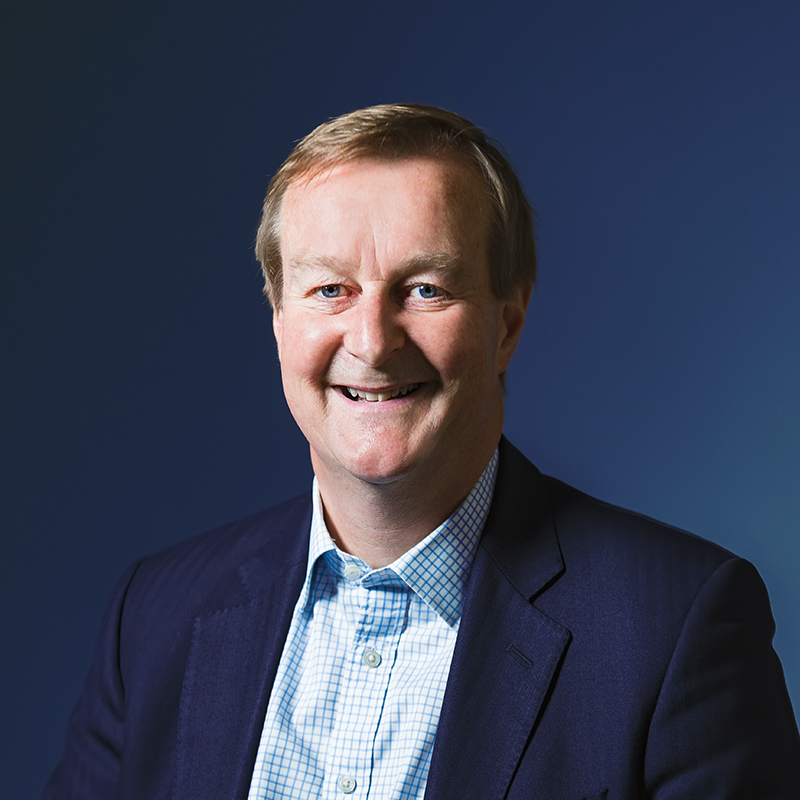 Antony joined as a Partner in 2001, having worked at Richard Ellis (now CBRE) for 8 years previously as Director, and Fletcher King for 10 years prior, following graduation.

Antony has personally transacted in excess of £4 billion throughout the UK during his career. He provides long term experience and comprehensive knowledge in all the main sectors in the market, with particular reference to portfolios in both the sales and acquisitions process, as well as development fundings. His clients include Regional REIT, London and Scottish Investments, Aberdeen Standard Investments, Schroders Real Estate Investment Management, Keills, and LaSalle Investment Management. 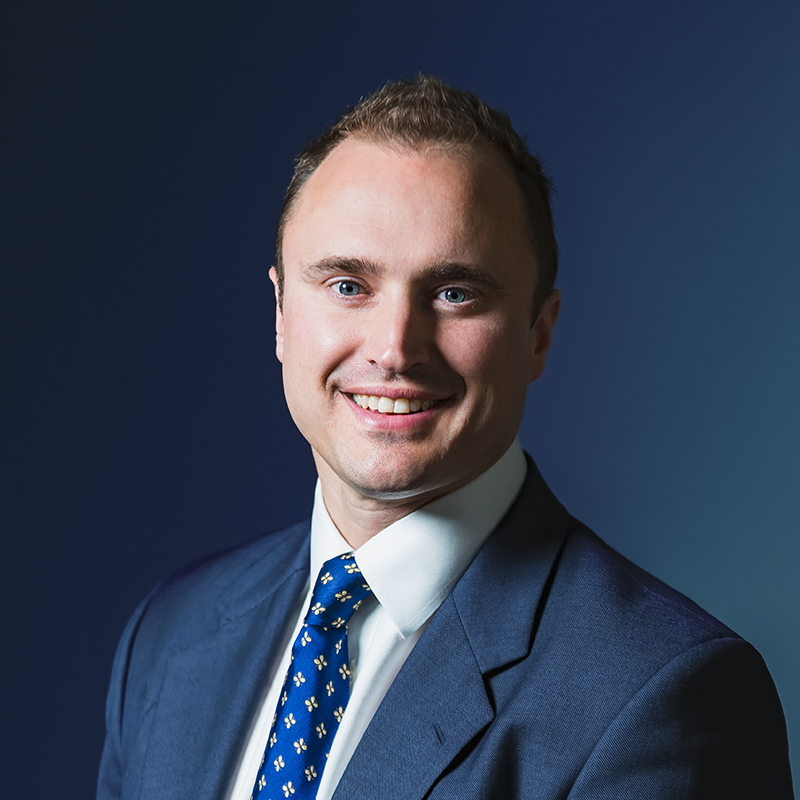 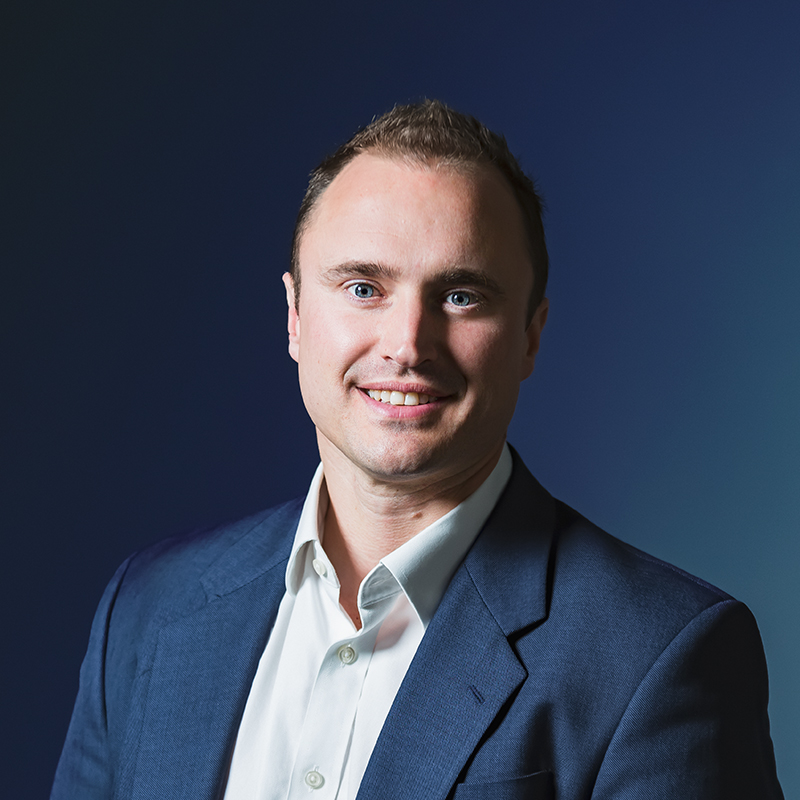 Hugh joined TT&G Partners in 2012, having previously worked for Millar Kitching. With almost 15 years of real estate experience, Hugh has been involved in over £4bn of acquisitions and disposals throughout the UK. He has accumulated a detailed knowledge of a number of markets, across a range of sectors, and has an unparalleled attention to detail. Hugh specialises in sales, acquisitions and development fundings, and his clients include AEW, Cording Real Estate Group, LCP, Runnymede Borough Council and MHA. 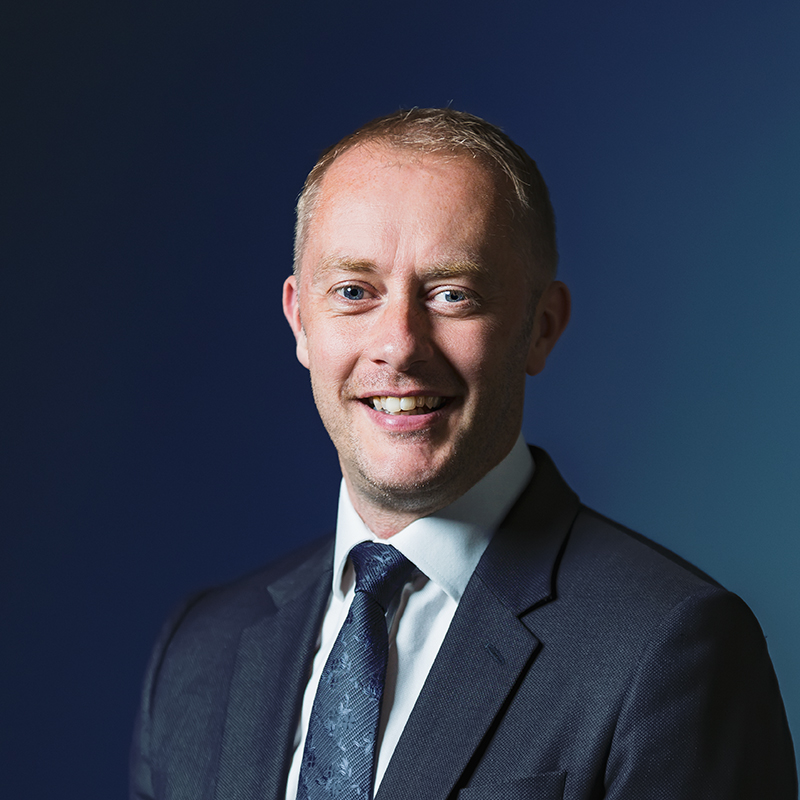 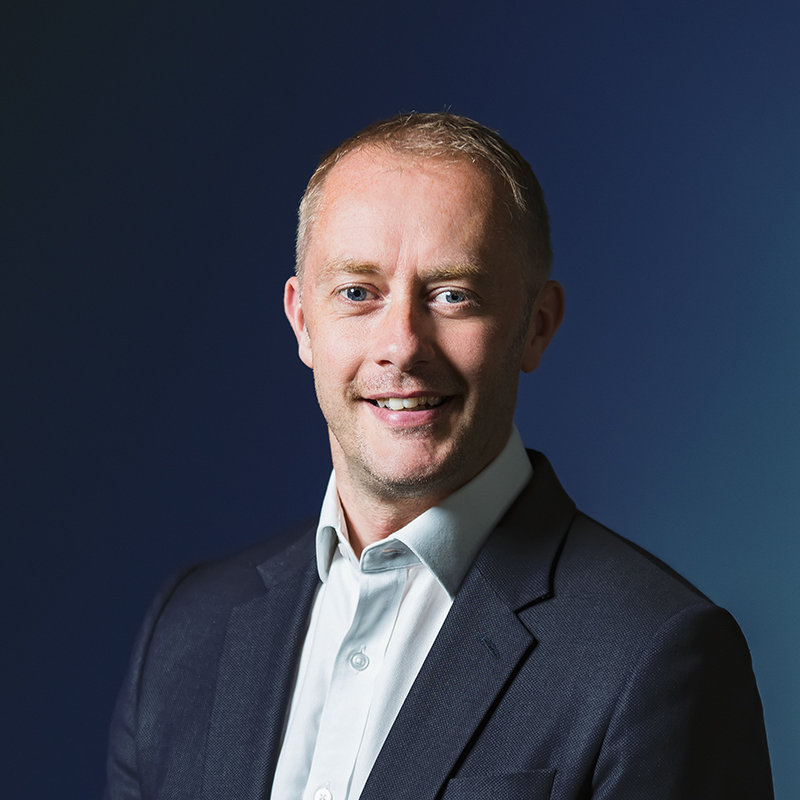 Lee joined TT&G in 2004, having previously worked for 5 years at Fuller Peiser (now BNP Paribas). Advising on sales and acquisitions across all sectors, Lee has transacted in excess of £2 billion UK wide, working closely with a small group of clients including Lothbury Investment Management, Columbia Threadneedle, The Crown Estate and Canada Life. He enjoys sourcing off market transactions for clients where maintaining confidentiality is of paramount importance and has excellent attention to detail.

Lee graduated from Nottingham Trent University with a First-class Honours degree in real estate, and is a member of the Royal Institution of Chartered Surveyors, and the Investment Property Forum.